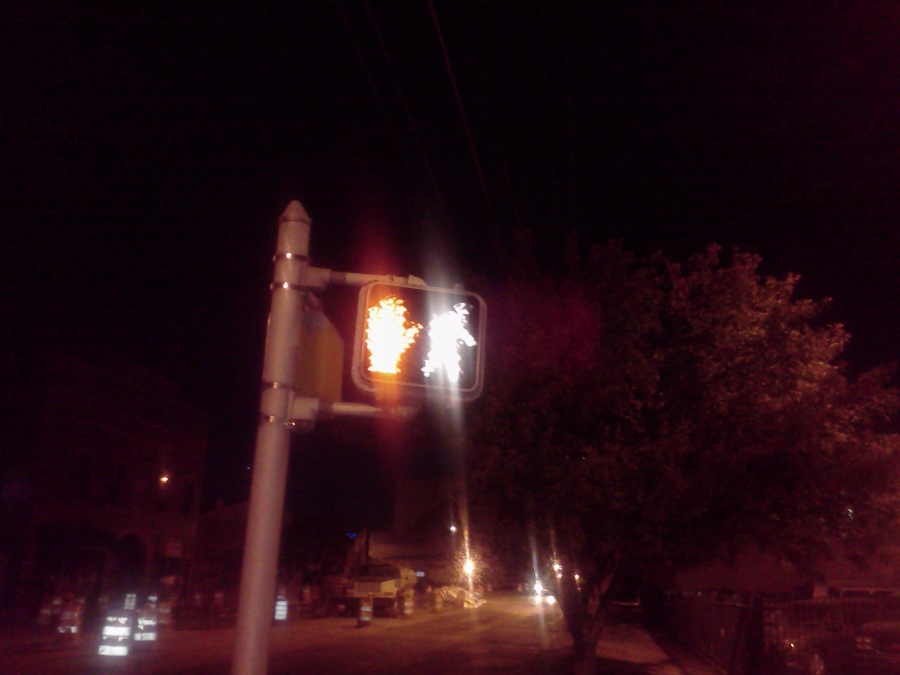 In the city just before dawn, as the electric lights buzz and shine dark pathways for the part-time insomniac crazies;  the ones innately aware of the spare benches, the steam vents and the empty ledges; they are all something or rather, caretakers free from taking care;  the scribblers – a Santa Claus clone sitting alone at a coffee shop, a cold stale cup in one hand that drips, while the other claw-grips an ink pen that moves in endless lines across newspaper print; the wanderers – the pinched eyes of a weather-beaten face just off a hitch from Detroit, his boots worn from the cracked pavement that lines a dozen middle cities, a dusty backpack, filled with socks and bread maybe, hangs from sad shoulders, there’s an old friend he intends to find here, going back years; the ramblers – a scarlet-skinned, long, dark-haired former somebody in a long, dark overcoat worn like a gown; its edges frayed as it rubs the sidewalk and she talks grand soliloquies to the chilled air, the glass towers, the morning birds snipping up crumbs from her parsed-over stale submarine sandwich breakfast dinner, sometimes in moments of quiet clarity, she feels among the birds equality of desire; with their incessant need to chirp and squeak, to escape dull shivering grey winters with a near magic ability to pick up and ascend to the air streams like exiting undesired scenes.